Stress engineers should have a good understanding of piping layouts, ASME code requirements, and the art of optimization. The parameters like safety of pipe, equipment, nozzle, piping fittings, and piping components are addressed in the pipe stress analysis.

What Causes Stress in the Pipe?

When to do Pipe Stress Analysis?

There are numbers of “thumb rule” for when to apply pipe stress analysis. Different industries or companies may use strict or simple guidelines for performing piping stress analysis. I have summarized a few of them-

When Pipe Stress Analysis may NOT be Required?

Sometime we may not be required to do pipe stress analysis, even if the line is stress critical line. But, we should avoid these practices, If the time and cost permits. These are the points to consider for making the decision of not doing stress analysis of some lines-

Why to Perform Pipe Stress Analysis?

Types of Loads which Creates Stress in the Piping System

These mainly consist of internal pressure and dead-weight. Deadweight is from the weight of pipes, fittings, components such as valves, flowing fluid or testing fluid, insulation, aluminum cladding, rubber lining, etc.

A pipe’s and the component’s deadweight causes it to bend (generally downward) between supports and nozzles. It produces axial stresses in the pipe wall (also-called bending stresses) which vary linearly across the pipe cross-section.

If, on the other hand, the pipe is restrained/Stopped in the directions. It tries to thermally deform (such as at equipment nozzles and pipe supports). Such a constraint on free thermal deformation generates cyclic thermal stresses and strains throughout the system. So, in order to avoid fatigue failure due to cyclic thermal loads, the piping system should be made flexible and it should not be stiff.

This type of load acts on the piping systems by occasional events such as earthquakes, wind, or a fluid hammer. To protect piping from wind or earthquake (which normally acts in the horizontal plane), it is required to attach lateral supports instead of axial restraints to the piping system, On the other hand, to protect piping from water/steam hammer loads, both “lateral support and axial restraints may be required.

Note: There are mainly two types of stress that occur inside the pipe viz. Axial and Circumferential Stress

Codes and Standards for Stress Analysis

If you want to take your pipe stress analysis knowledge to another level, you can enroll here. 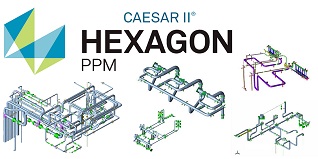 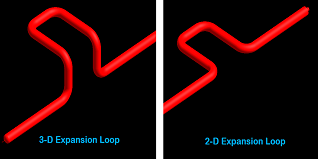 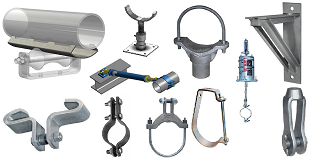 23 thoughts on “A Presentation on Pipe Stress Analysis” 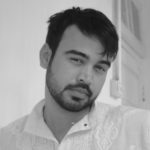